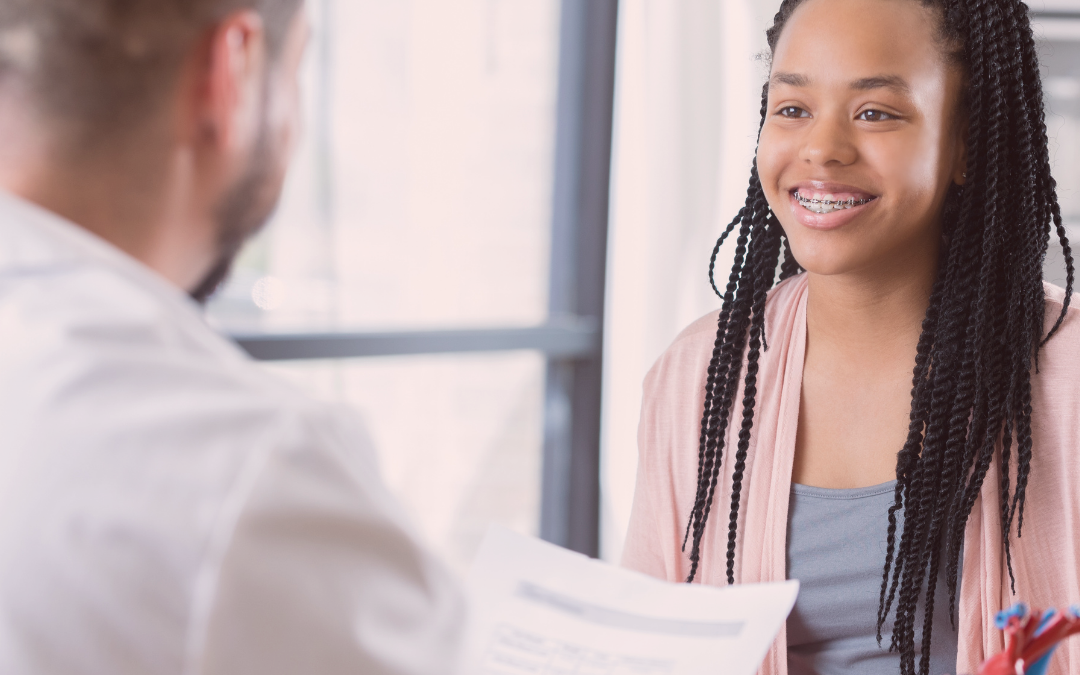 In the United States, Black patients are 22% less likely to be prescribed pain medication than white patients. The cause of this significant gap in access lies in hidden biases and myths rooted in a history of medical racism. Most healthcare providers do not consciously choose to value one group’s pain or the other, but even healthcare workers are not immune to  implicit bias.

According to Harvard Project Implicit, implicit biases are stereotypes and prejudices that people are not consciously aware of, but still have the potential to influence their decisions.

For example, the underlying bias that Black people are less susceptible to pain may inform the treatments that a provider prescribes. Surprisingly, this particular bias is not uncommon in the medical community. A 2016 study published in the Proceedings of the National Academies of Science found that 40% of first and second-year medical school students agreed with the statement that “Black people’s skin is thicker than white people’s.”

This false assumption was first introduced by racist doctors centuries ago. J Marion Sims, formerly celebrated as the “Father of Modern Gynecology” for his invention of the vaginal speculum and a surgery that repaired vesicovaginal fistula, performed numerous painful surgeries on enslaved Black women without anesthesia beginning in the 1840s. Later in his career, he practiced his surgery on white women, with the use of anesthesia. His reasoning was rooted in the belief that Black people did not experience pain in the same way that white people do, minimizing the pain experienced by Black patients.

Differences in treatments provided to Black women in comparison to white women can explain some of these statistics. For example, there is evidence that even in childbirth pain is treated differently between Black and white women. Black non-hispanic and hispanic women have significantly lower rates of epidural analgesia during labor. A study also found that Black and hispanic women were more likely to have a cesarean delivery than white women, increasing the risk of maternal mortality.

“Girlhood Interrupted,” a study by Georgetown Law found that Black women begin to experience the impacts of implicit bias  at a young age. Researchers surveyed a group of 325 adult participants, and found that the majority of respondents believed that Black girls knew more about sex than white girls their same age, and that Black girls “needed less protection” because of their assumed advanced knowledge. These perceptions are far from the truth. In fact, many young Black girls and teens do not have access to reproductive health education, in part due to the implicit bias that marks them as more advanced and prepared than others their same ages.

Without knowledge about their health, women are more likely to ignore painful, irregular symptoms. Black women are much less likely to be diagnosed with endometriosis, a medical condition which can lead to infertility. Lack of health education from a young age can lead to a missed diagnosis, and an overall distrust in the medical system, fueled by negative experiences and generational trauma from historical racist treatment.

This mistrust in combination with the unconscious influences of implicit bias can lead to patient-provider miscommunication and dangerous health outcomes.

It is imperative that healthcare providers address the implicit bias present in their delivery rooms, offices, clinics, and even pediatric exam rooms. The Period Education Project (P.E.P) aims to train the next generation of menstrual health experts and medical professionals with an awareness of their implicit biases and how to fight them.

The P.E.P Team also prioritizes educating young girls with menstrual health information that they deserve, eliminating stigmas, helping them become confident and informed, and connecting them with resources to become better advocates for their own health.